Data capture is growing exponentially. It is estimated that by 2025 we will be capturing ten times as much annual data. Companies are rightly looking to derive value from this, and a lesson from the past can help guide the future.

In 1993 Tesco’s in-house IT team were asked to create a loyalty system to understand all of their customer’s purchasing patterns. The team calculated that the nationwide roll-out of such a loyalty card scheme would cost £50m over three years. Hugely time-consuming and expensive, the project was doomed to fail before it got started.

This was until a young date scientist, Clive Humby, stepped in. Humby saw that it was possible to achieve up to 99% accuracy with only 10% of the data. After a short trial, he presented his results and a vision for a system that could be implemented in 10 weeks for £250,000. Then Chairman, Lord MacLaurin said,

“What scares me about this is that you know more about my customers after three months than I know after 30 years.”

Ultimately, this led to the Tesco Clubcard, and supermarket reward cards as we know them. But the initial challenges of this endeavour reflect those of the insurance industry today, as it moves towards a data-first approach. With an eye-wateringly large amount of data available, it takes a specialist to work out what to do with it, and how much is enough. And in an industry that still knows the value of face-to-face interactions, balancing the two approaches is key.

There is a trade off between size and mobility

When making decisions about data and data processing, it is important to weigh several forces against each other. These include time vs. value, complexity vs. clarity, and flexibility vs. accuracy.

Decision making becomes much easier when someone is able to present these competing factors simply. Data is a currency, and its value has an exchange rate.

When is the juice not worth the squeeze?

At a certain point, generally much earlier than expected (as Tesco discovered) the picture is mostly complete. At this moment, everything you need to make a decision is right in front of you. More data will only point you more firmly in the same direction. Recognising when you have reached this moment is vital if you want to avoid overspending.

What do you really want from your data?

For maximum success, define what you want, not what needs to be done. If you don’t point to the target, the chance of hitting the bullseye is nil. Setting out visions for data-use early doors can take time and effort – but this is time and effort well spent. History shows that getting input at this stage is well worth it in the long run.

So, were the Tesco in-house team wrong? I would argue that they asked the wrong question. It took someone who could recognise the business proposition to ask the right one. This led to the company becoming the largest British retailer, while changing customer loyalty programmes forever.

To make use of big data we need a strategic approach that values quality over quantity. When thinking about data, consider what you really need to know about your company, what will take you forward, and ultimately what will give you the advantage. 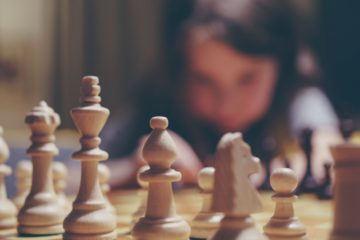 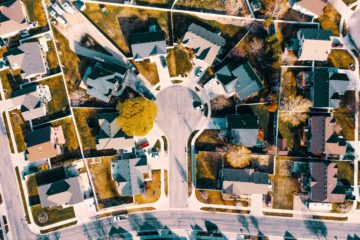